SM Cinema, the country’s leading film exhibitor, continues its quest to elevate this country’s cinematic experience by bringing in state-of-the-art theater technology. Introducing the IMAX Experience to the Filipinos is one of SM Cinema’s ways of delivering world-class quality entertainment. 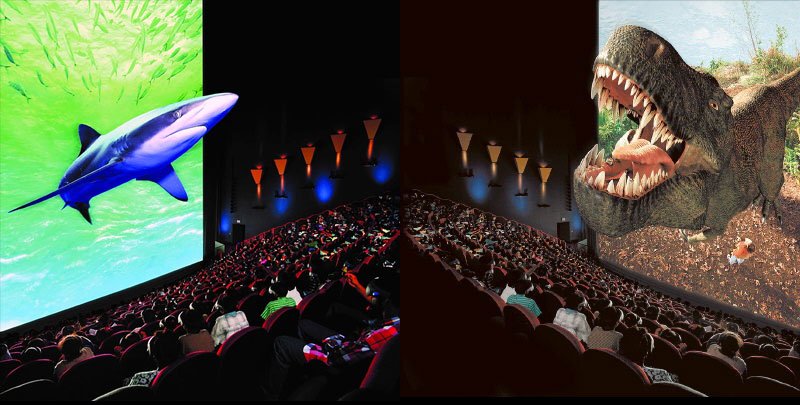 One of the highlights in the opening of SM Lanang Premier is the opening of the IMAX Theatre. IMAX Lanang opens with 467 seats and a digital projection system that can support both 2D and 3D films. 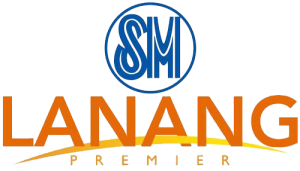 IMAX is more than a technology; it is an experience. The IMAX Theatre is designed to fill your field of vision and engulf you in sound so powerful that it is almost tangible. IMAX screen is several times larger than the screen of the standard theater, delivering an image so large that it fills your entire field of view.  The screen is slightly curved and the seats are angled to allow audience to have an unobstructed view of what they are watching. The IMAX image is several times larger than any other cinema format, offering far greater resolution than the 35mm film. All these contribute to bringing images to life like no other—making you feel you are part of the movie and not just a mere spectator.

The immersive movie-viewing experience that IMAX brings is made possible by IMAX Digital Media Remastering (DMR), the transformative process used to enhance and optimize the image and sound of Hollywood feature films for the IMAX format. During this process, IMAX spends hours, weeks and months working directly with the filmmakers and technical teams of each film on dozens of ways to enhance the movie, including adjusting the saturation, contrast, brightness, re-mixing the soundtrack, and a bunch of other

variables in virtually every frame.

The result delivers an unparalleled image and sound quality that is designed specifically for IMAX theatres. Watching a film in an IMAX Theatre gives you a unique experience; it allows you to lose yourself in the scenes unfolding before you.With IMAX, you are absorbed by the movie.

Through SM Cinema, Filipinos are able to enjoy the IMAX Experience–an experience that takes you beyond the edge of your seats to a world you have never imagined. 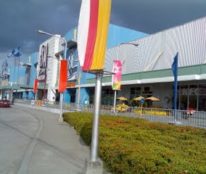 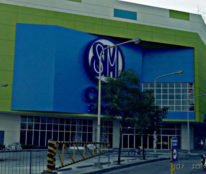 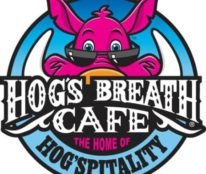 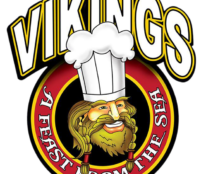 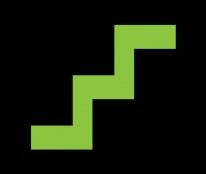 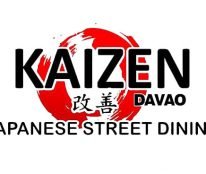 Best News and Media in Davao

MBC’s leading station on the FM band was previously known by its call letters DZMB, […]

We are Davao City’s Top Choice for a better Radio Experience. Our compelling passion to […]

OUR STATEMENT OF FAITH UCB Initiative for Asia, Inc., a corporation duly organized and existing […]

Wild 92. 3 WT is a commercial music station broadcasting from Davao City, the Philippines, […]