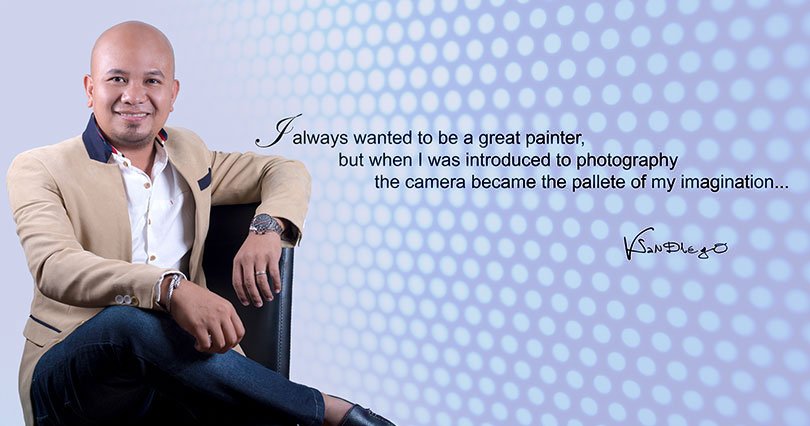 Val Adonis San Diego – Wedding and newborn photographer based in Davao City, Philippines.Being artistic since his early age, he then pursued and studied Bachelor of Fine Arts in Painting to embrace his passion for arts. When he was introduced to photography, he has then focused on his craft as a wedding photographer.

But not later then…as “creativity runs in his veins” he opened an artshop named Rockababy Artcasts which is providing parents timeless keepsakes of a 3D Hand and Feet casting for babies incorporated with his wonderfully captured newborn photos.

With Val’s more than a decade of experience in wedding photography, he is steered to provide excellence and professionalism making sure that every person that is captured through his lens will have an extraordinary and the best experience. For Val does not only strive for the continuous improvement of his craft but he and his team is always dedicated to go an extra mile to capture those perfect shots. 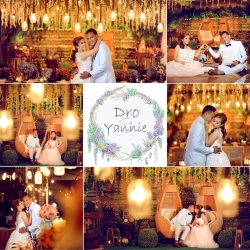 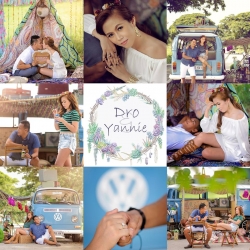 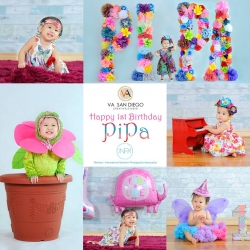 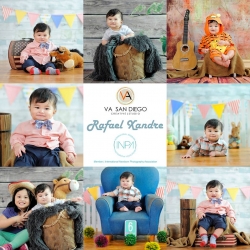 Nice Occasion is a full-service Wedding organizer in Davao and Event Coordinator in Davao, specializing […]

Owned and Managed by Eva Corcino, Events by EC King aims to be the premier […]

Golden Star Flower Shop is a reliable and innovative organization, aims to offer not just […]