You can find basically three different kinds of transportation in Davao Metropolis, in addition to one particular driving his or her personal car. To experience a single of these autos, a single need to stick their finger out towards the street, to flag the vehicle down. A foreigner may also notice that the site visitors, in Davao city, is perhaps a bit much more messier than their very own country’s site visitors. Listed here are the unique vehicles:

Jeepneys & Multicabs-
The jeepney is a single of the icons of the Philippines. It is said that the jeepney originated from leftover American army jeeps from WW2. The leftover army jeeps then were used for transport, and later additional were manufactured for that purpose. Jeepneys usually are designed in different colors, and sometimes seem to have an artistic display splashed on their body. On the side of a jeepney, the route is labeled. This tells you where the jeepney is going. Other times there is a small panel displayed in the front window. This panel tells other locations that the jeepney might be heading to, in contrast to the main routes labeled on the jeepney itself. 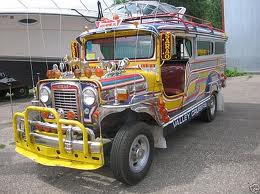 Multicabs are quite similar to jeepneys. You will discover only a few differences; its smaller inside, shorter, less colorful, and has a square body. These differences do not mark off the main similarities though. Just as the jeepney has its route labels and window panels, so do the multicabs. Multicabs, though, mark their routes by numbers at times, rather than by names.

When you experience a jeepney or multicab, you usually pay 7 pesos on average (other times, it depends on the length of the experience). Inside, when passing the money to the driver, you are going to say “bayad” [bah-yahd]. Sometimes there will be a passenger that collects the money, instead of it being handed to the driver. When money is passed to the driver, it is courteous to take it up for somebody if they cannot reach it to the driver. When telling the driver to stop the jeepney at your destination, you should say “lugar lang” [loo-gar-lahng]. Sometimes, instead of saying “lugar lang”, one could knock/tap the ceiling or upper handlebar of the jeepney with their hand or coin. 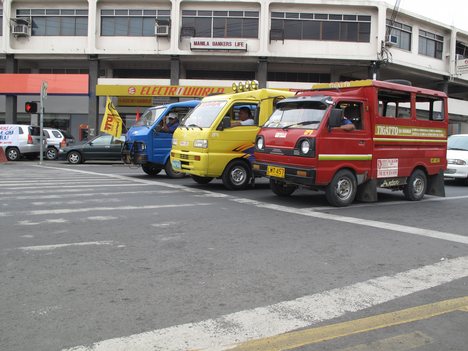 Tricycles-
Tricycles are used for getting around short distances. You can find the ones that the driver pedals, then you can find motor-run tricycles. The ones that are pedaled usually have a front seat fit for two passengers. Suspended above the tricycles’ frame is an umbrella. The umbrella shades the passenger and driver from the hot sunlight, or drenching rain droplets.

The motor-run tricycles differ in passenger size. Some contain a seat fit for two upfront, and seats fit for four in the back. Others contain long seats in the back similar to a miniature multicab. Unlike tricycles that move by pedal, motor-run tricycles do not have a suspended umbrella. Instead, motor-run tricycles have a roof-like structure. Right here in Davao Metropolis, both the motor-tricycle and pedal tricycle cost about 5 pesos per journey. Other times, the cost depends on location within the metropolis. 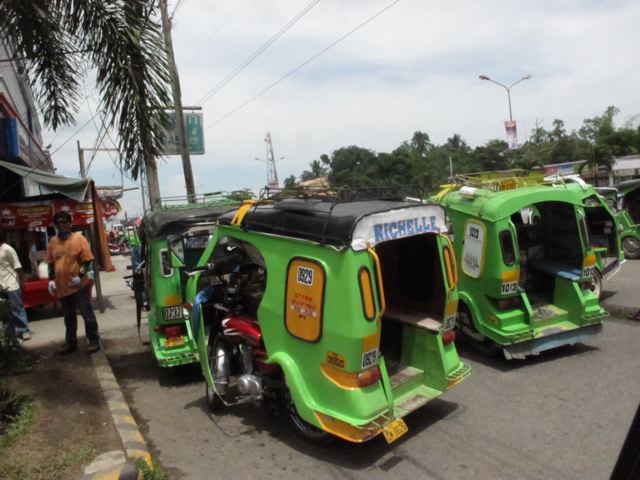 Taxis-
A taxi is the most easiest way to get around, but the most priciest. It usually starts at 30 pesos and increases over the distance of the trip. Unlike the other transportation though, taxis are paid per ride rather than per person.

The difference of taxis are not just its price but its convenience. For someone that doesn’t know jeepney routes and the area, taxis are the best way to get around. Air-conditioning is provided in most taxis, and noise and targeted traffic fumes are kept out. It is a rather silent and relaxed ride. In the daytime, it is hard to figure out sometimes which taxi has a passenger in it already. But at night, you can spot out empty taxis by the light on the roof. If it’s glowing, it is empty. If it’s not, then there is a passenger. 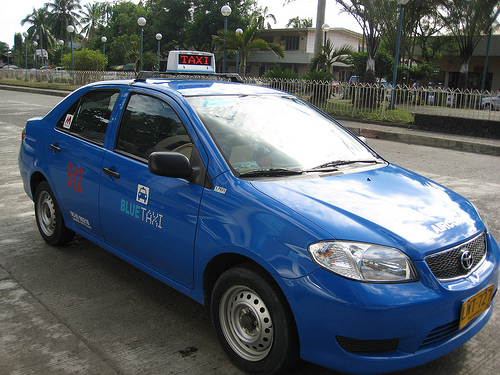 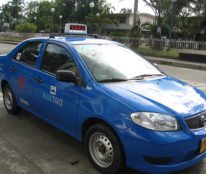 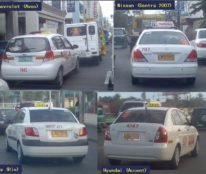 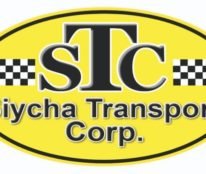 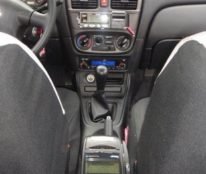 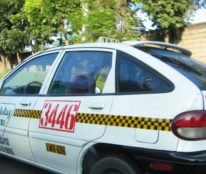 Company background First and Only Cab firm within the Philippines equipped with LED taxi toplights. […]

Maligaya taxi drivers have done it again. For the past years they have been getting […]

You can find basically three different kinds of transportation in Davao Metropolis, in addition to […]