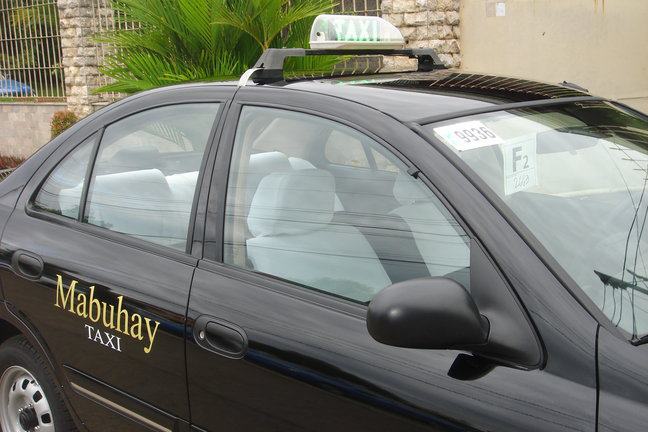 This taxi has also GPS (Globa Positioning System) which let you know on which directions are you heading for your destination.

One response to “Black Taxis in Davao”

Company background First and Only Cab firm within the Philippines equipped with LED taxi toplights. […]

Maligaya taxi drivers have done it again. For the past years they have been getting […]

You can find basically three different kinds of transportation in Davao Metropolis, in addition to […]